A lay Buddhist should train in what is known as the “Five Precepts“. The five precepts are training rules, which, if one were to break any of them, one should be aware of the breach and look at how such a breach may be avoided in the future.

Buddhism places a great emphasis on the ‘mind‘ and its mental anguish such as remorse, anxiety, guilt etc. which is to be avoided to cultivate a calm and peaceful mind. The five precepts are:

The information above was extracted from Buddhanet.net.

Buddhism is a way of life. The precepts above is tantamount to the ten commandments in Christianity.

Thanks for reading … Namaste! 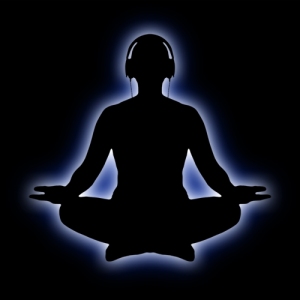